The Journal of Affrilachian Arts & Culture 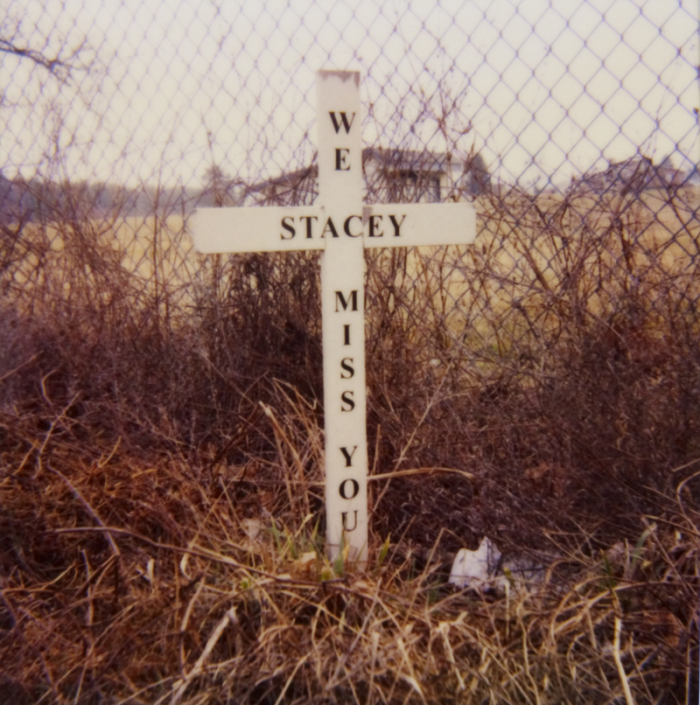 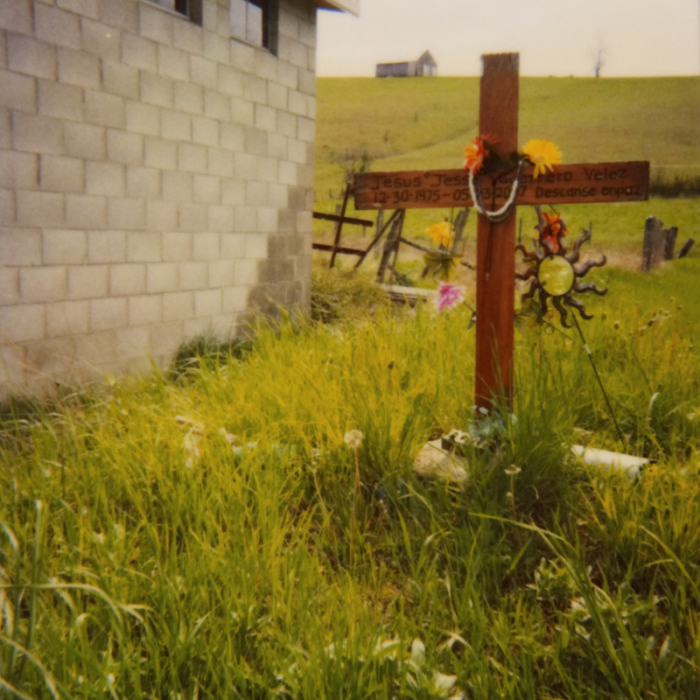 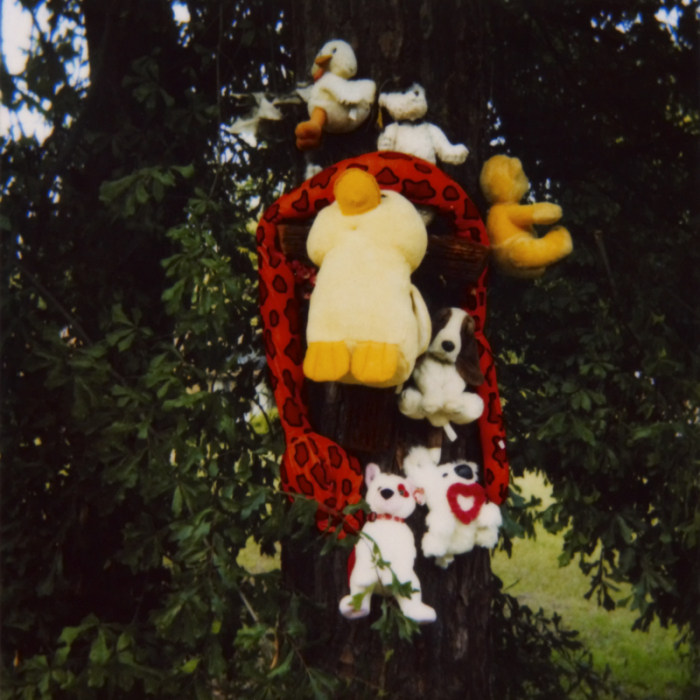 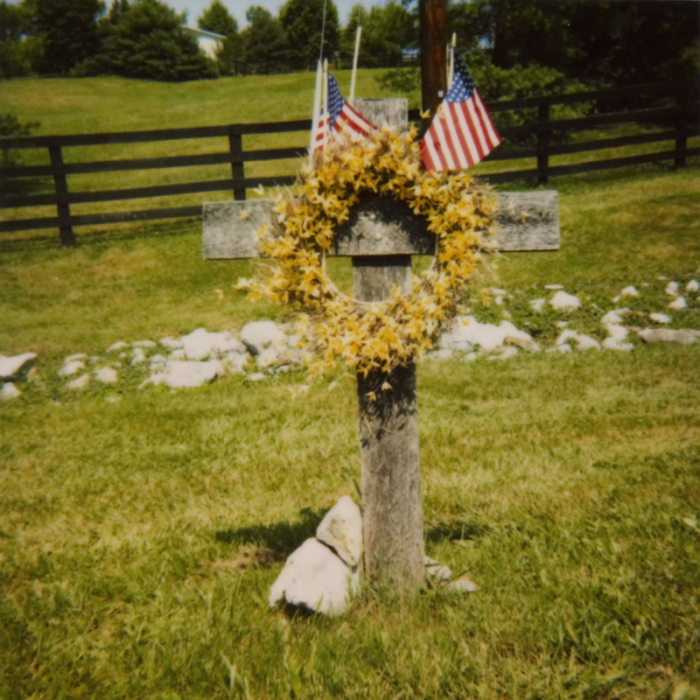 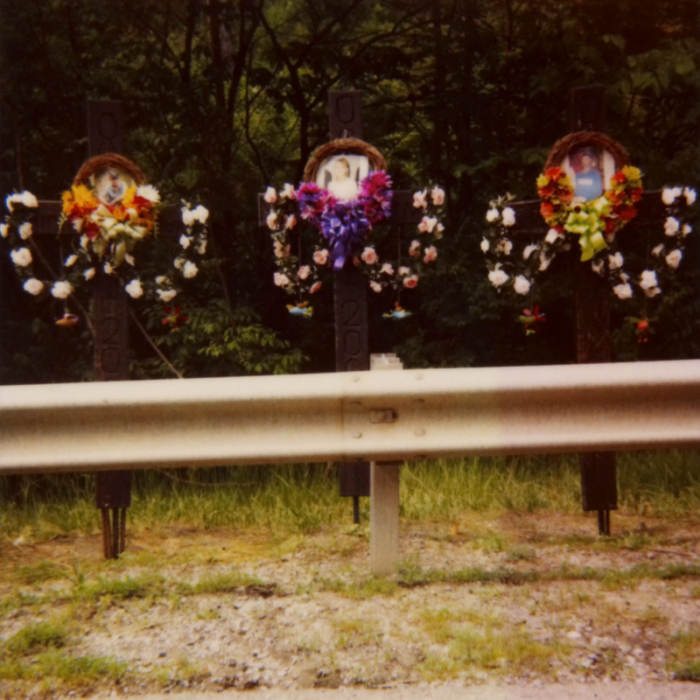 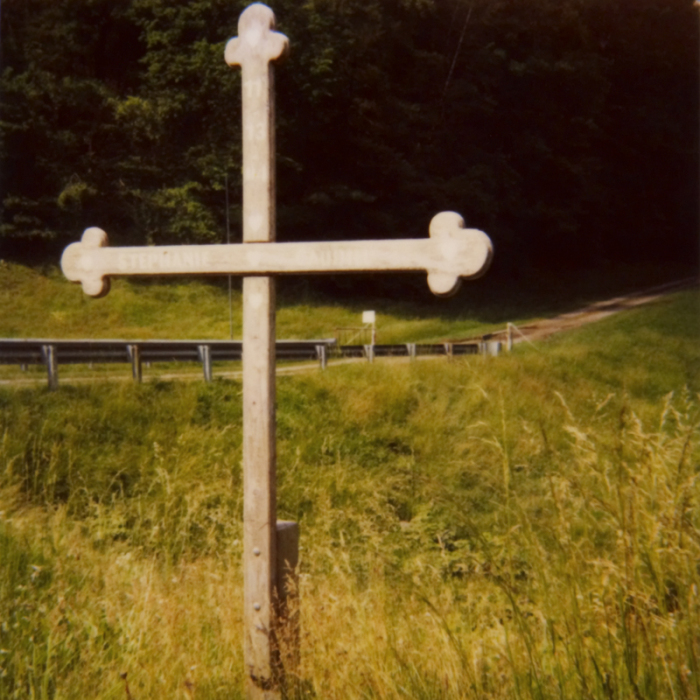 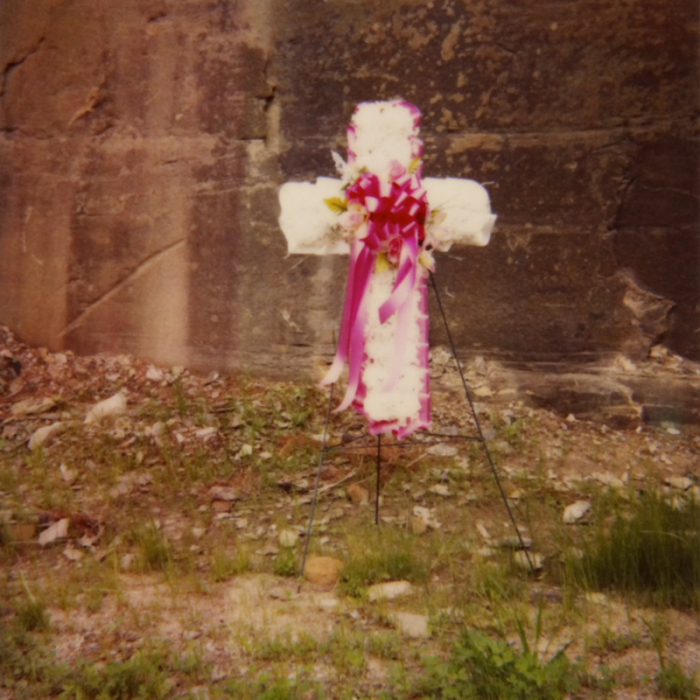 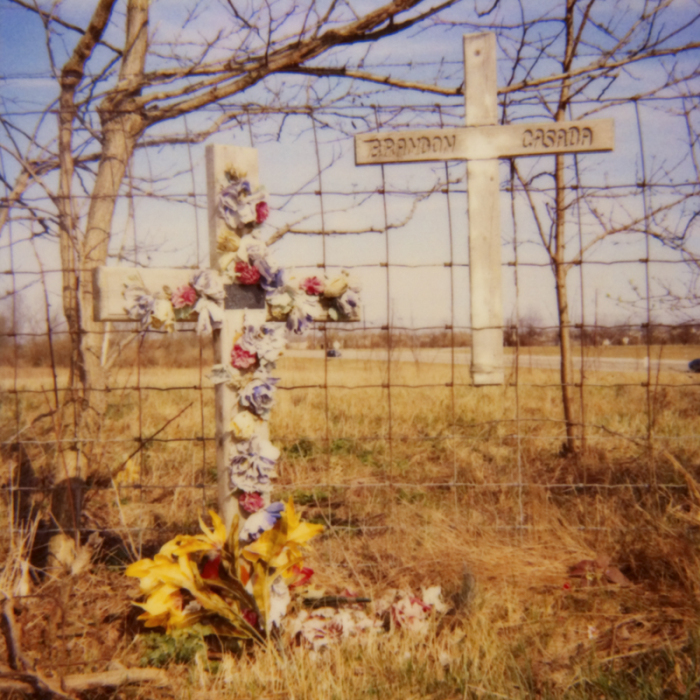 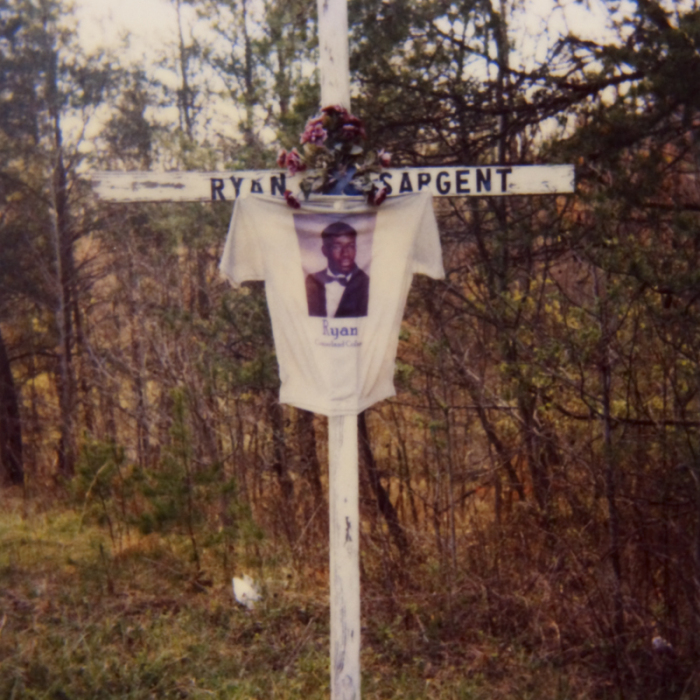 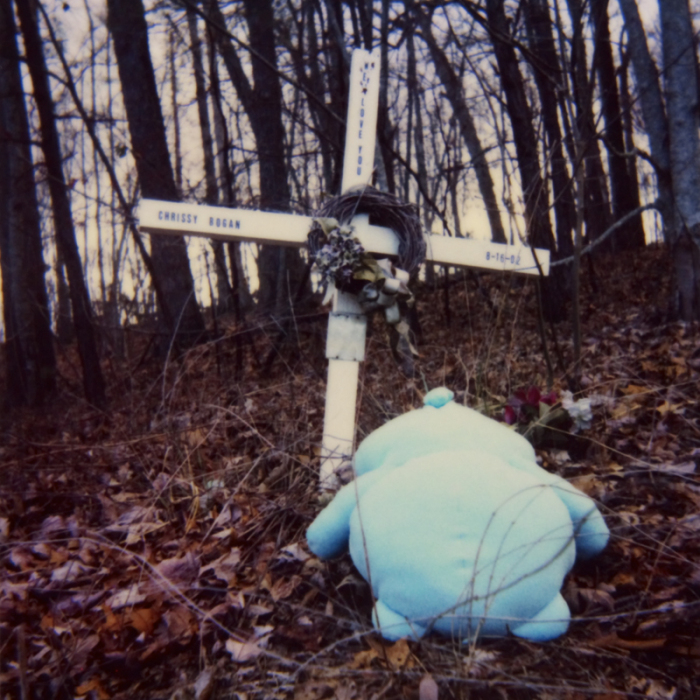 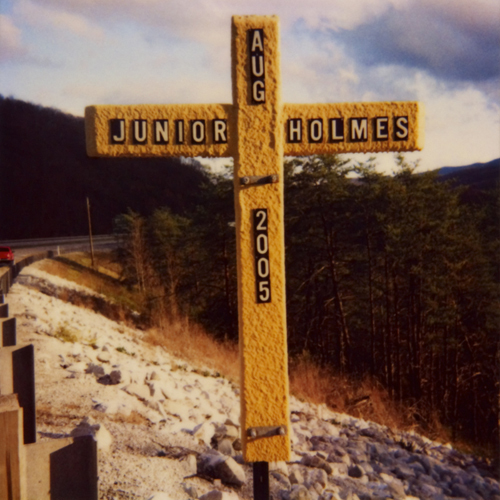 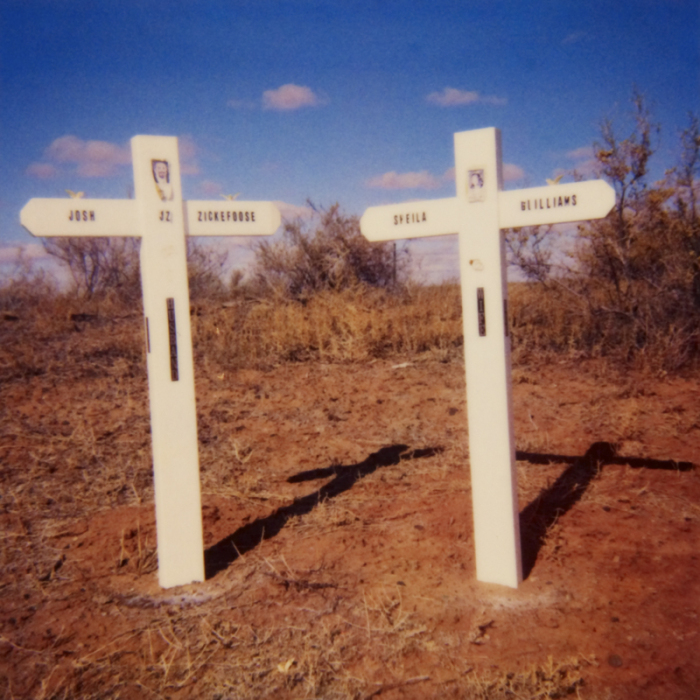 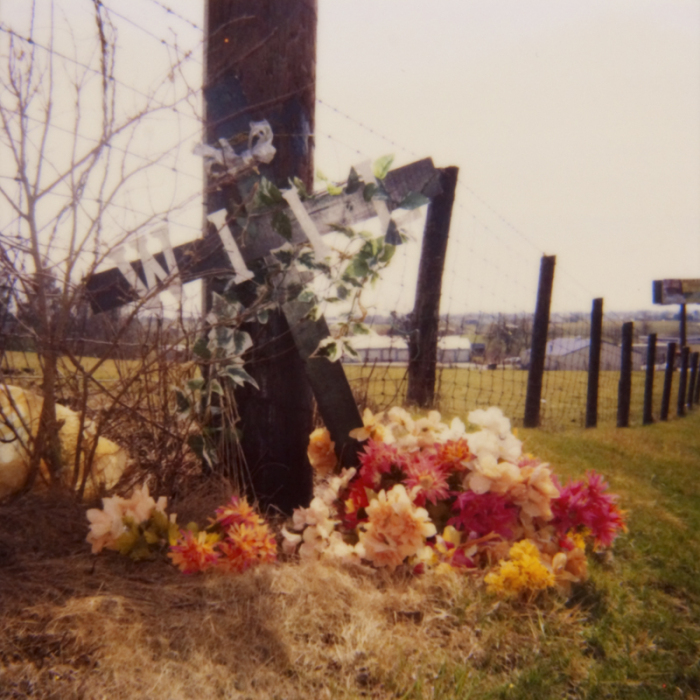 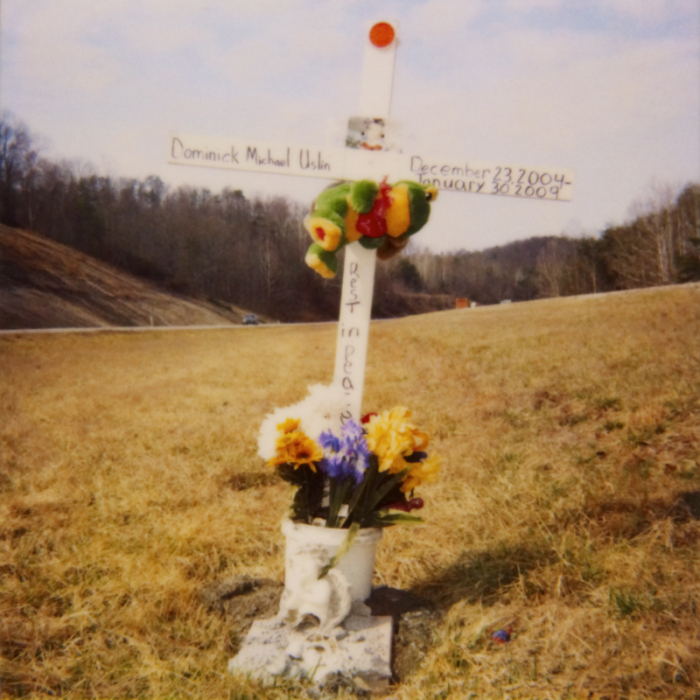 Roadside memorials mark geographical points of departure in a landscape that is generally devoid of real human interaction or activity. They are almost always built in the no man’s land bordering our country roads, interstates and highways. We pass them at 60 miles an hour, sometimes glancing back but are never afforded the time to actually see them. This project is about slowing down.

Polaroid was a natural choice. Early in its development, Polaroid film was widely used by police officers and other law enforcement, because it produced an unalterable instant photo – irrefutable evidence of a particular event. These photographs are evidence of something greater – an unspoken need to commemorate and celebrate our own fleeting lives and stories.

–Phillip March Jones is an artist, writer, and curator. He is the founder of Institute 193, a non-profit contemporary art space based in Lexington, Kentucky. March is his mother’s maiden name.

Absolutely stellar advice for the new to publishing in this thread. #mustseetv

5 tips for poets starting their publishing journey. Editors feel free to add your own best practices

Today is the first day you can submit your work for the @CrystalWilki Creative Writing Prize, judged by @damarishill author of the award-winning A Bound Woman is a Dangerous Thing

In collaboration with our friends @NewLimestone we are excited to announce the inaugural Crystal Wilkinson Creative Writing Prize. From 15 Jan to 15 Feb we welcome submissions of fiction, poetry, nonfiction, and other hybrid forms.

We are proud to announce our contest winners for t

Find Us On FB